The Mystery Play of Elche 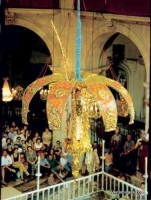 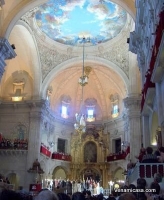