Madrid is the capital, the largest city in Spain and the geographic centre of the country. It is the third largest city in the European Union, after London and Berlin. It is rich in nearly every respect: the arts, culture, history, leisure, nightlife. The city is large and modern and yet retains a relaxed and friendly appeal.

Madrid is loaded with history and absolutely full of interesting places. It has got a really wide cultural and leisure proposal. Here, you can find the most important art galleries in the world and  great museums. There are beautiful public squares and a wonderful Palacio Real (Royal Palace).

Its leisure diversity and the streets atmosphere are important charms of the city. Very soon and through your visits to the town, you will find out that madrileños are very kind and friendly people.

The population of Madrid is roughly 3.3 million and the entire population of the Madrid metropolitan area is calculated to be nearly 5.8 million. Madrid: Inhabitants As the capital city of Spain, the city has attracted many immigrants from around the world. About 83.8% of the inhabitants are Spaniards, while people of other origins, including immigrants from Latin America, Europe, Asia, North Africa and West Africa.

Climate Madrid has a Continental Mediterranean climate, with cold winters (including sporadic snowfalls) and very hot summers (38-42 degrees Centigrate) from July to August. Madrid as a major cultural center Madrid is one of Spain’s most popular destinations and is renowned for its large quantity of cultural attractions.

Due to its economic output, high standard of living and market size, Madrid is considered the major financial hub of Southern Europe and the Iberian peninsula. It hosts the head offices of the vast majority of the major Spanish companies.

Madrid is the most touristic city of Spain, the fourth most touristic of the continent and is the 10th most livable city in the world.
Nightlife in Madrid Madrid has an intense “movida madrileña” nightlife. The nightlife in Madrid is undoubtedly one of the city’s main attractions. Tapas bars, cocktail bars, clubs, jazz lounges, live music venues, flamenco theatres and establishments of all kinds cater for all tastes and ages. Pubs and discos close at 3am.

Some of the most popular night destinations include the neighbourhoods of: Bilbao, Tribunal, Atocha, Alonso Martinez or Moncloa, together with Puerta del Sol area (including Opera and Gran Via, both adjacent to the popular square) and Huertas (barrio de Las Letras), destinations which are also filled with tourists day and night.

For your night out in this city always take a taxi, even for short distances. Getting around in Madrid Madrid has one of the best underground lines in the world, with easy and fast connections to all of the city and its surroundings.

If you stay in Madrid, it is possible to visit in one day, beautiful cities such as Aranjuez, Toledo (World Cultural Landscape Heritages) or Alcala de Henares (World Heritage) have great, fast and comfortable connections, other cities as Sevilla in only 2h30 min, Barcelona (3 hours) and Valencia (90 minutes) are possible to visit thanks to the high speed train.

Spain is a perfect country to rent a car or travel by comfortable buses with affordable prices. Buses drive only on motorways making your trip easy, fast and comfortable. 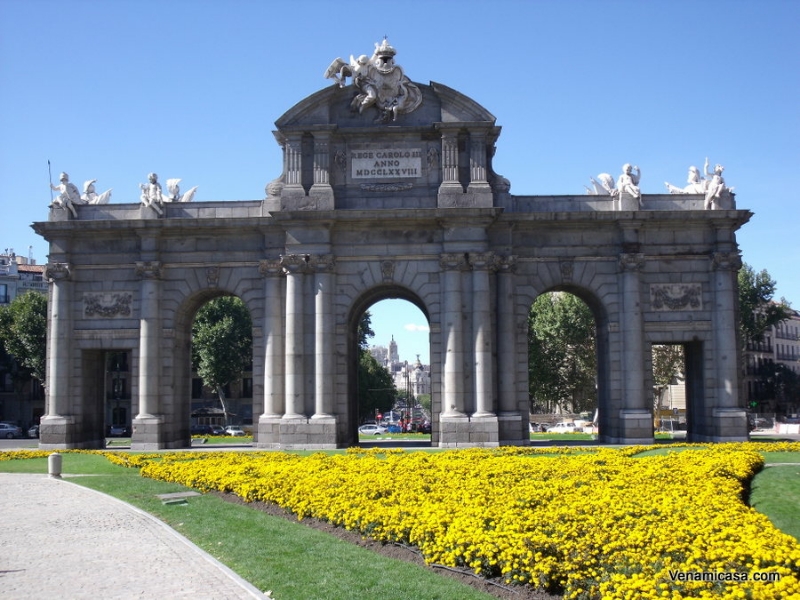 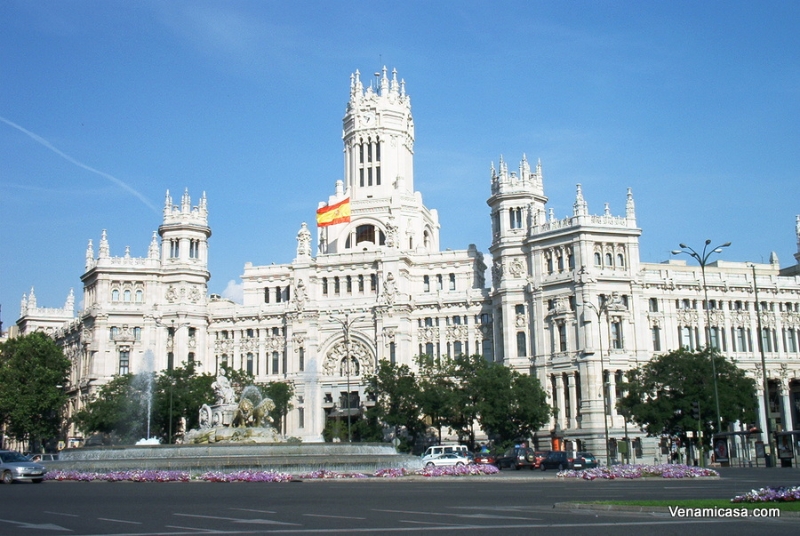 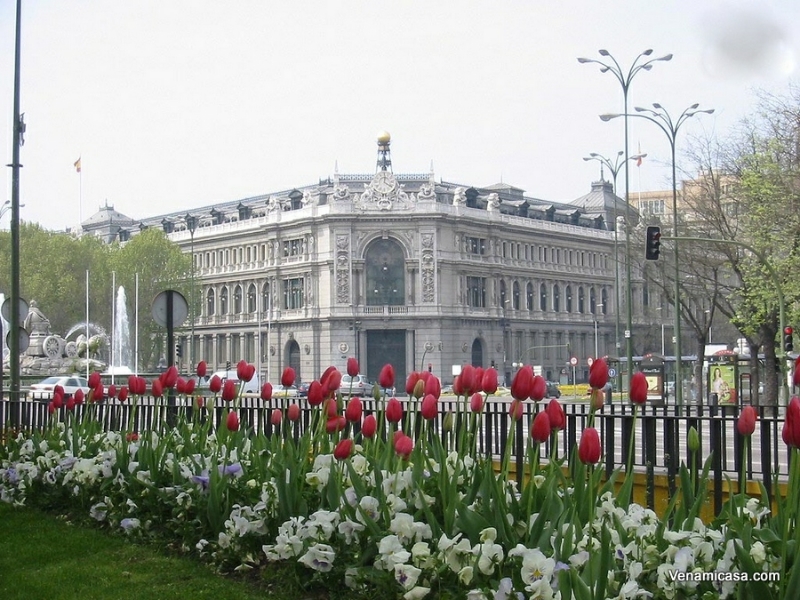 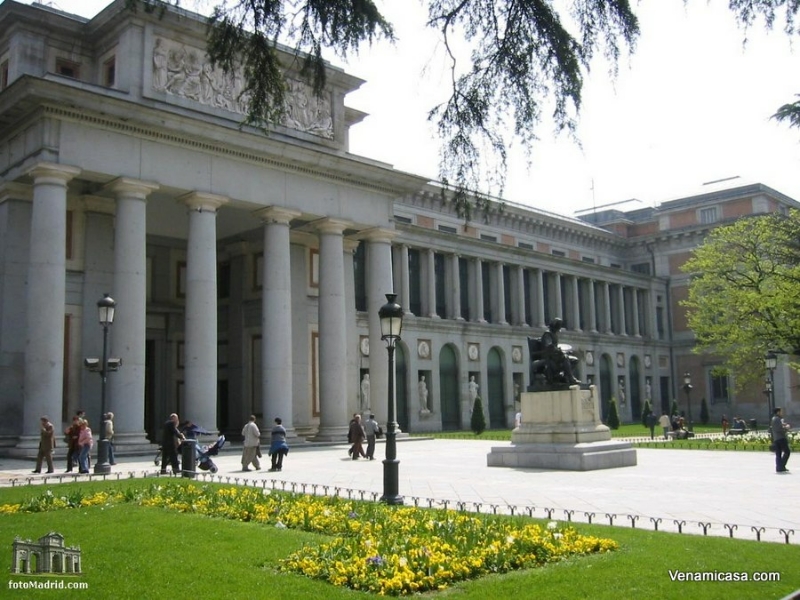 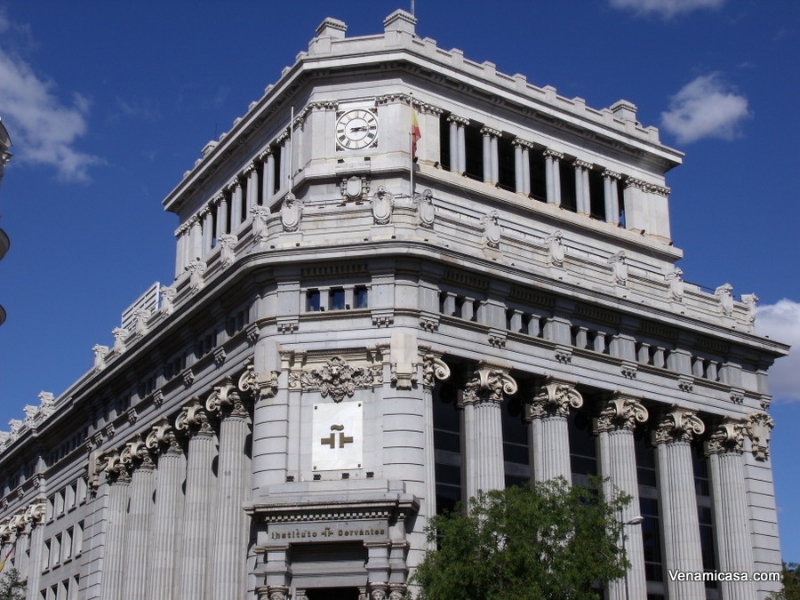 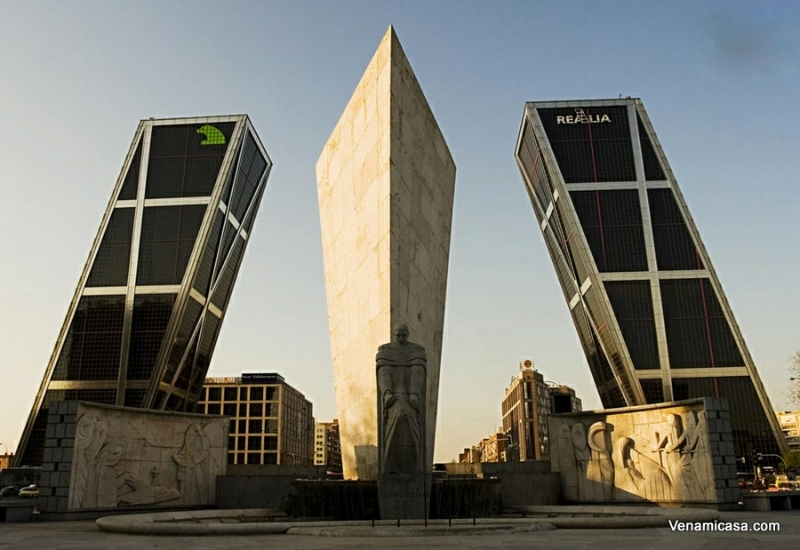 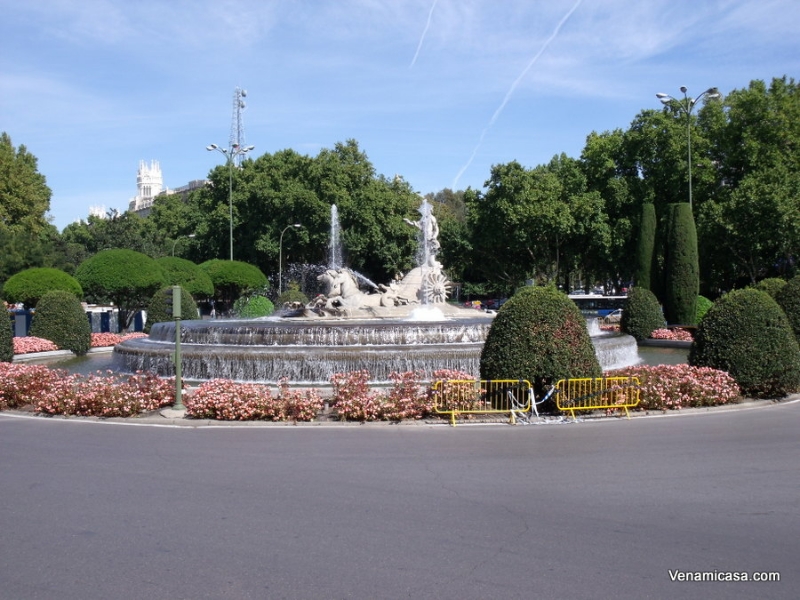 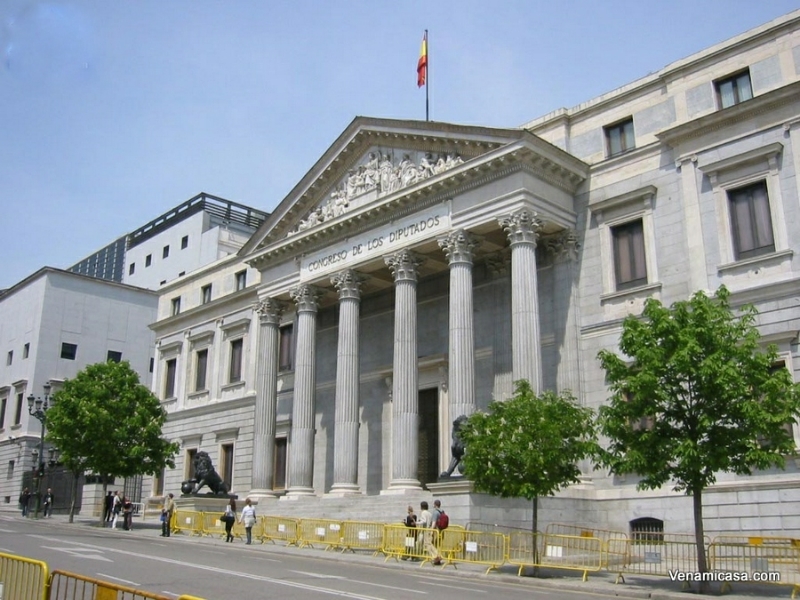 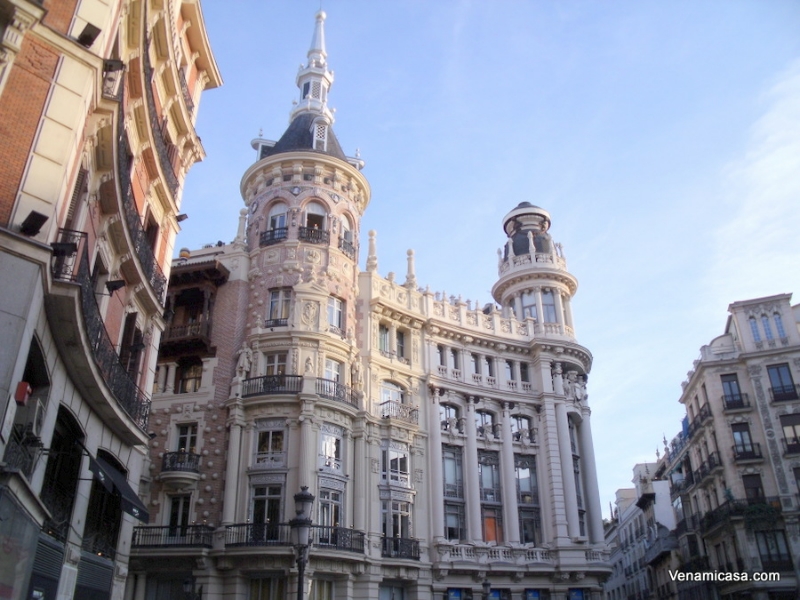 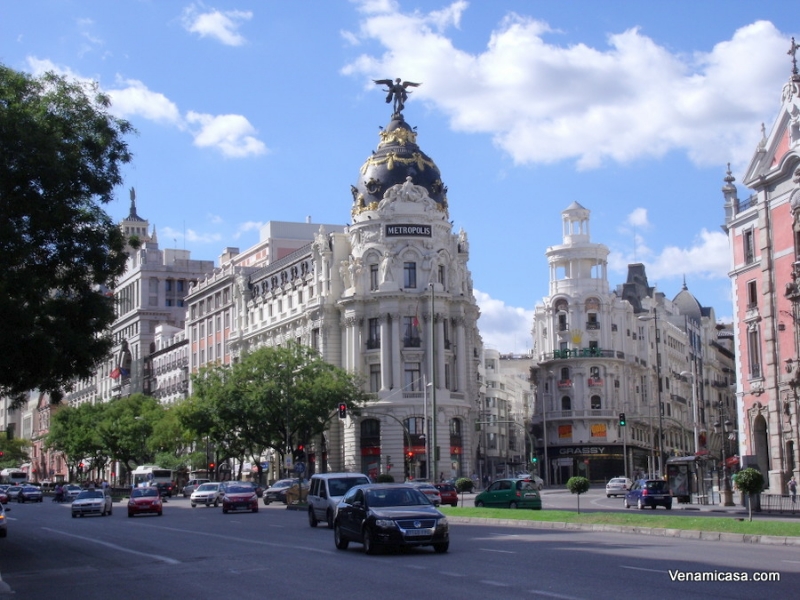 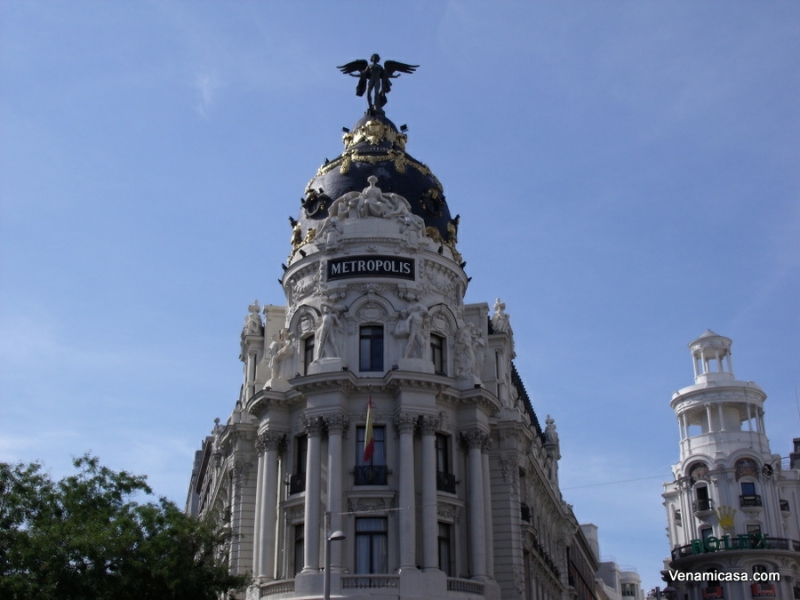 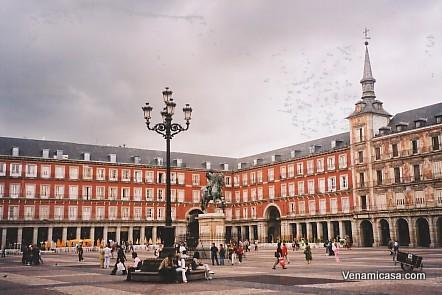 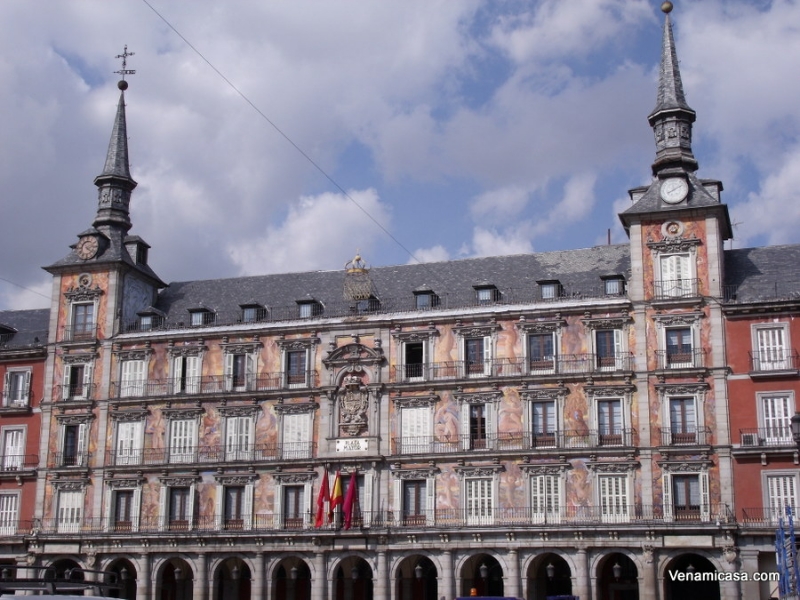 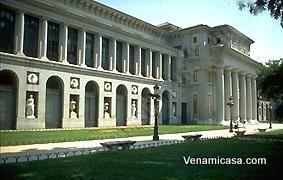 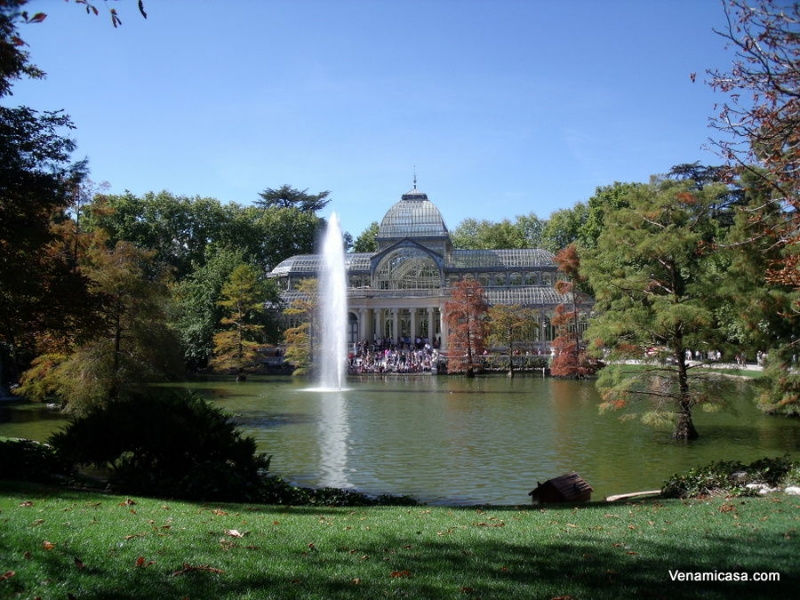 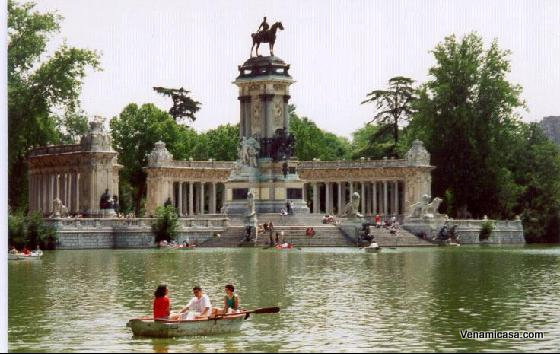 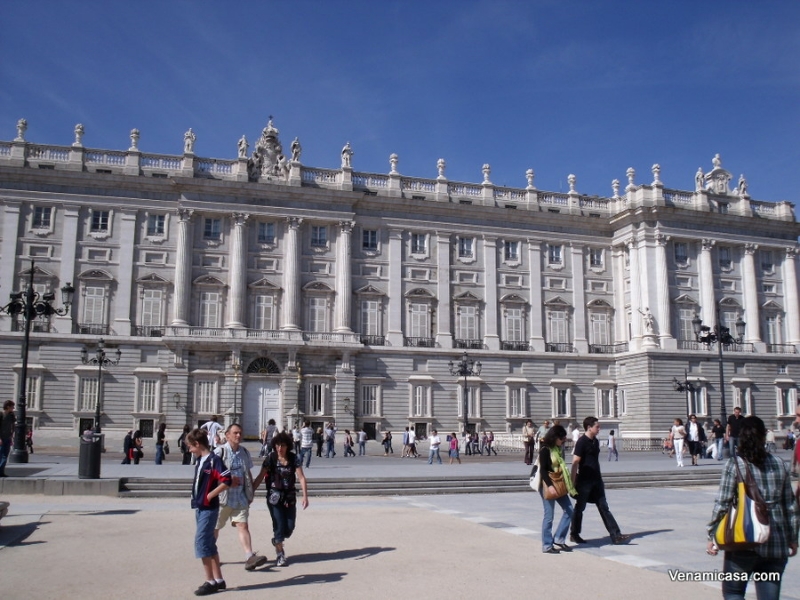 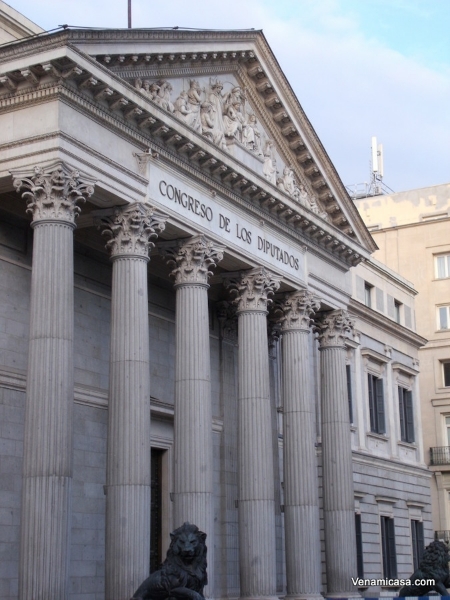 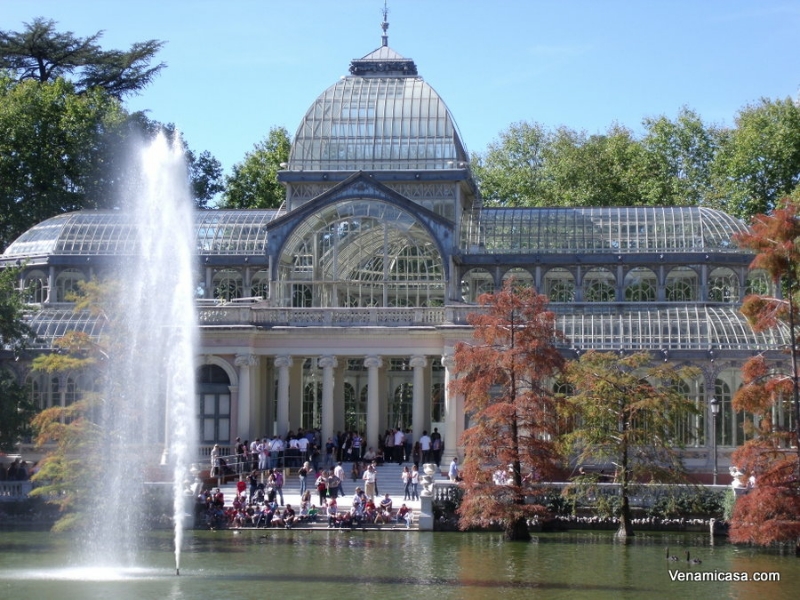 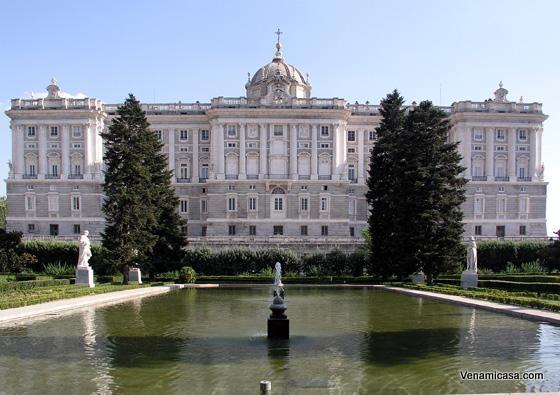