“Here is an art based on convergence. A mixture of East and West of Greek methods and African drums, of Andalusian folk music and Castilian ballads, of gypsies and coloured people, of joy and pain, of theatre and festivity. Born in Andalusia and citizen of the world.”

Flamenco was Inscribed in 2010 on the Representative List of the Intangible Cultural Heritage of Humanity by UNESCO.

Flamenco is an artistic expression fusing song (cante), dance (baile) and musicianship (toque). Andalusia in southern Spain is the heartland of Flamenco, although it also has roots in regions such as Murcia and Extremadura.

Cante (song) is the vocal expression of flamenco, sung by men and women, preferably seated, with no backing singers. The gamut of feelings and states of mind – grief, joy, tragedy, rejoicing and fear – can be expressed through sincere, expressive lyrics characterized by brevity and simplicity.

Flamenco baile (dance) is a dance of passion, courtship, expressing a wide range of situations ranging from sadness to joy. The technique is complex, differing depending on whether the performer is male (heavier use of the feet) or female (gentler, more sensual movements).

Toque (musicianship) or the art of guitar playing has long surpassed its original role as accompaniment. Other instruments, including castanets, hand-clapping and foot-stamping are also employed.

Flamenco is performed during religious festivals, rituals, church ceremonies and at private celebrations. It is the badge of identity of numerous communities and groups, in particular the Gitano, ethnic community, which has played an essential role in its development. Transmission occurs through dynasties, families, social groups and Flamenco clubs (innumerable in all Spain), all of which play a key role in its preservation and dissemination.

Flamenco is strongly rooted in Spain, strengthening our cultural identity and continuing to be passed down from one generation to the next, promoting human creativity and mutual respect among communities, demonstrating the concerted efforts of regional governments, institutions, NGOs, the communities and private persons to ensure Flamenco’s safeguarding.

Workshops of Flamenco in Seville and Valencia: 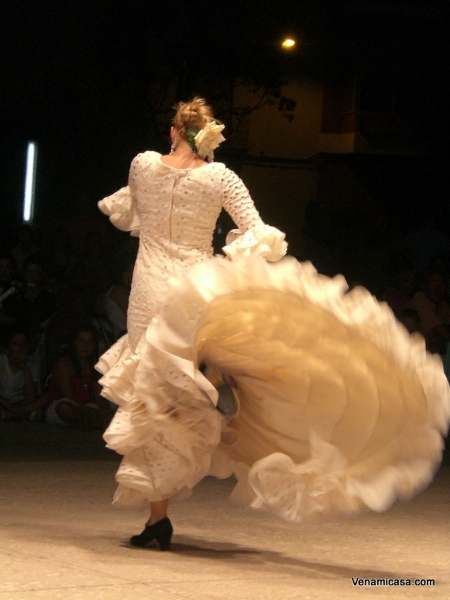 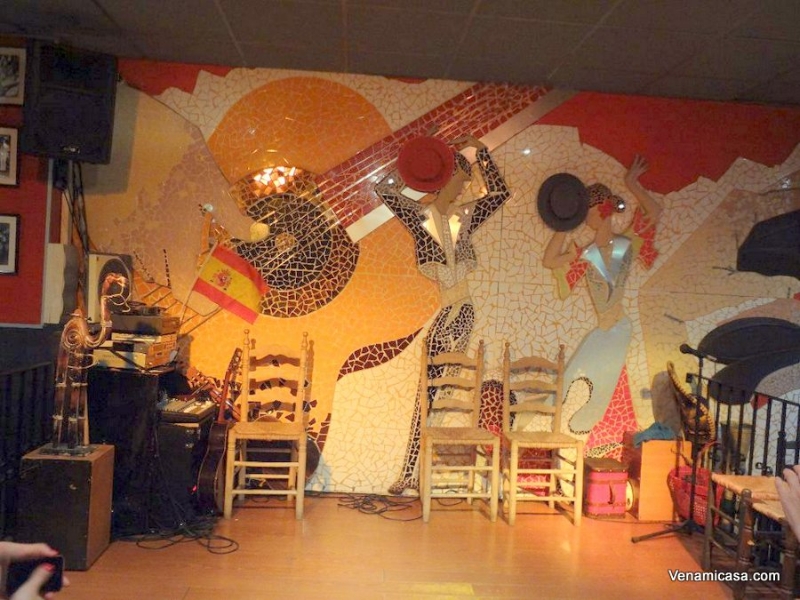 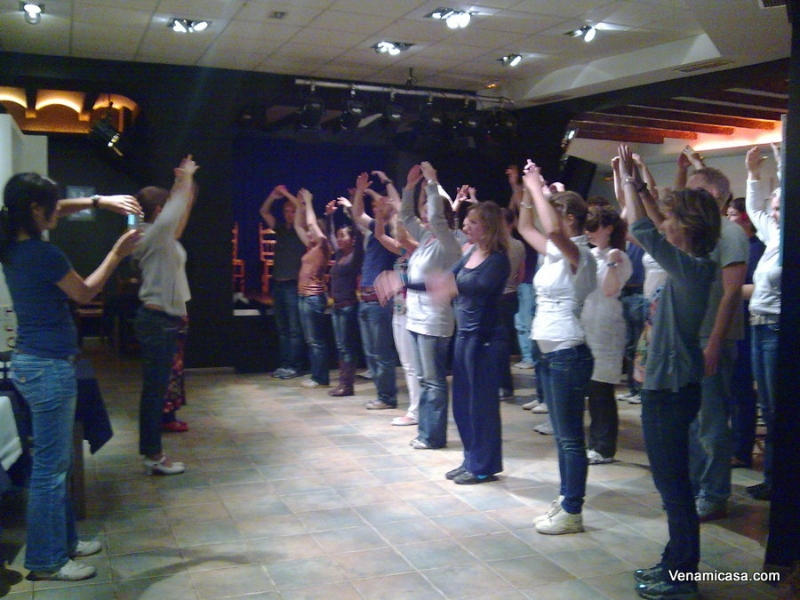 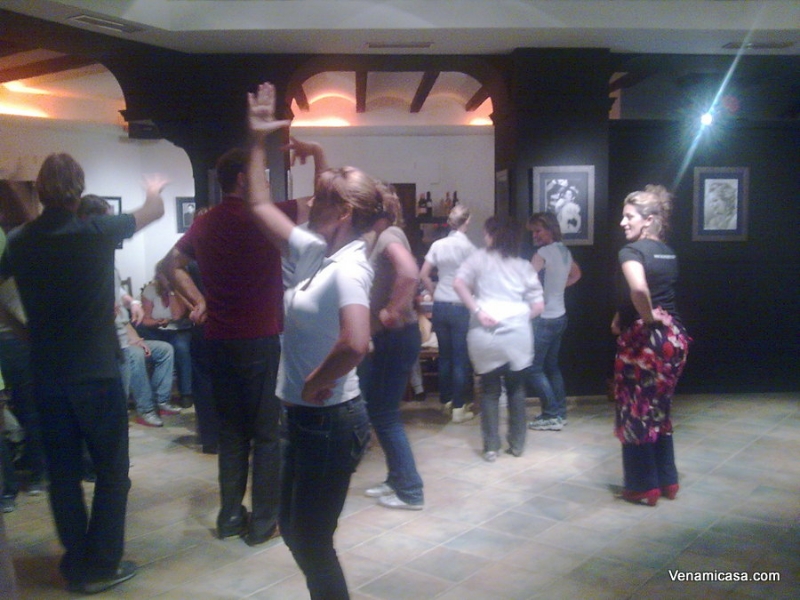 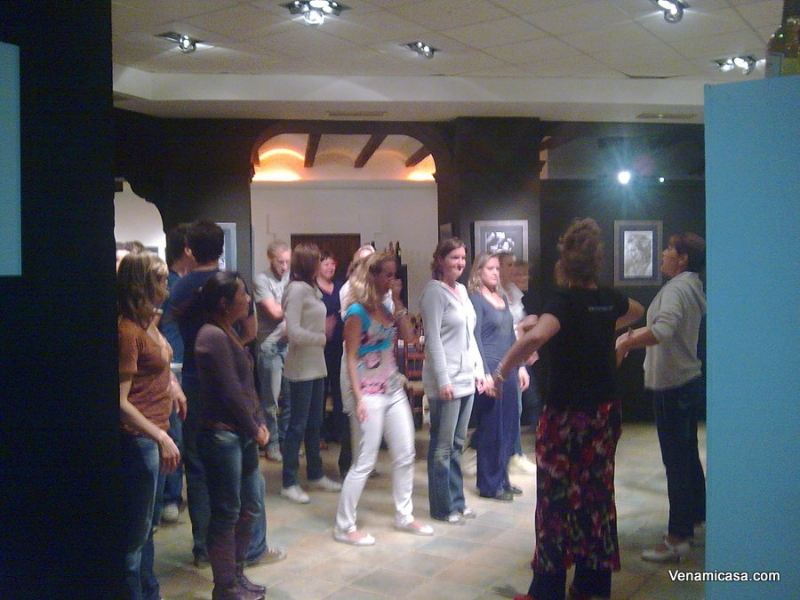 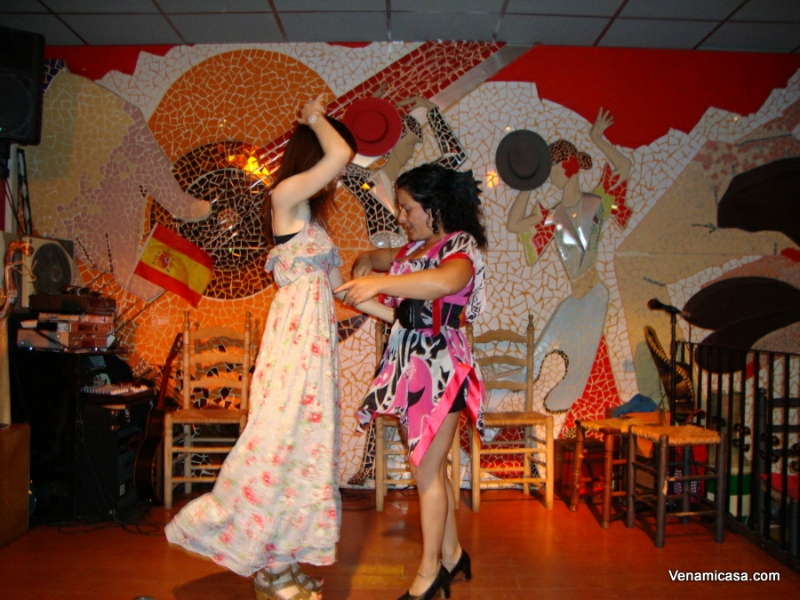 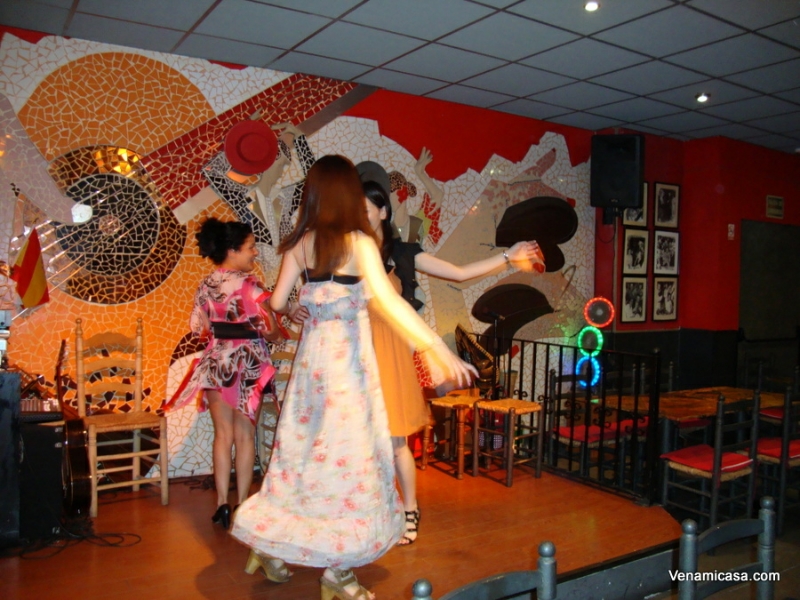 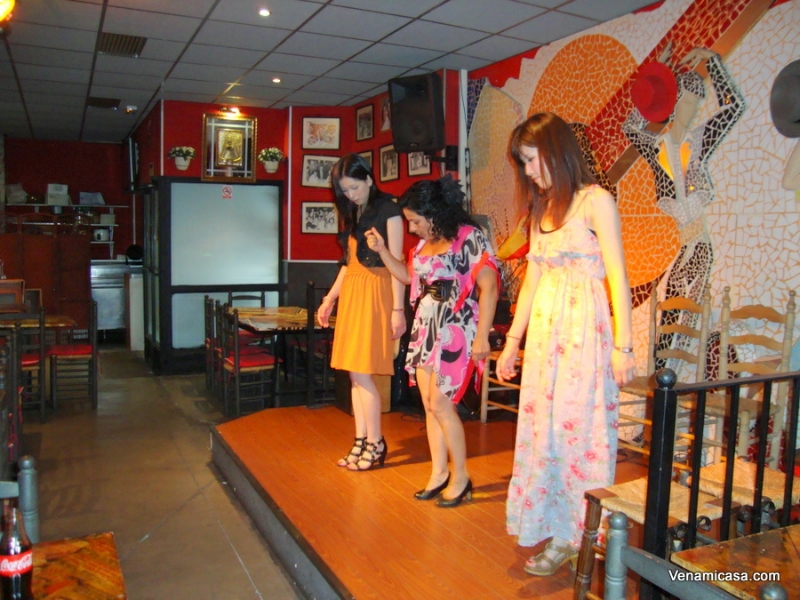 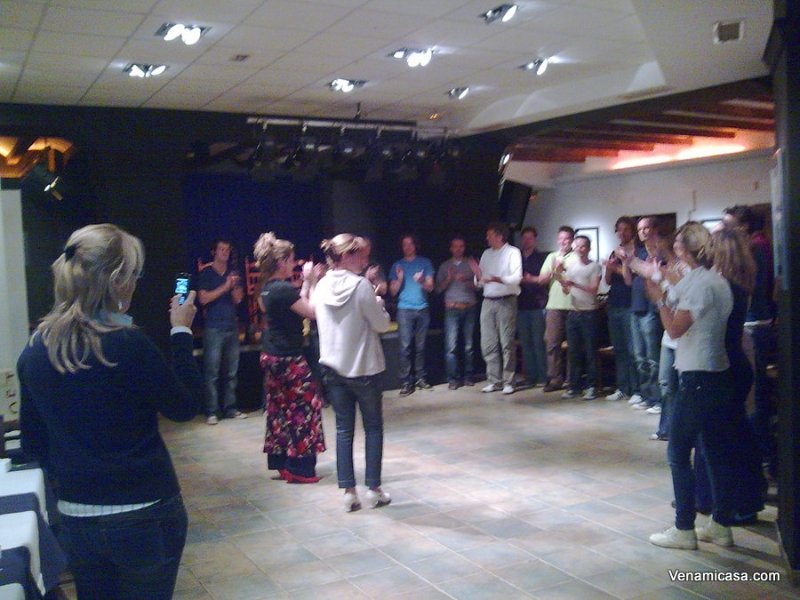 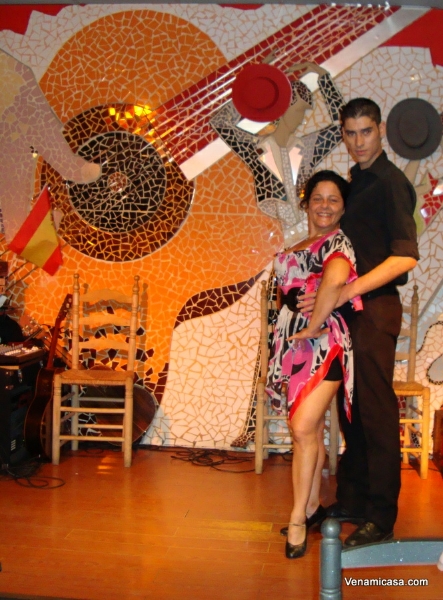 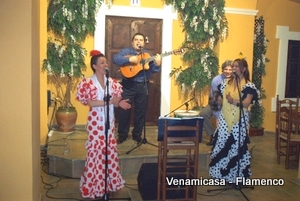 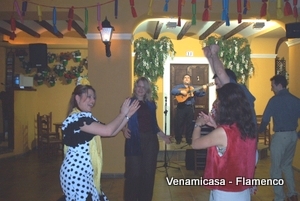